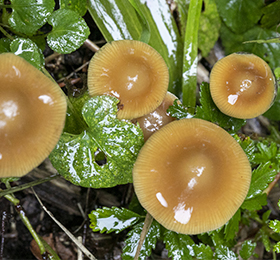 What we know so far about microdosing

Microdosing has exploded in popularity over the past six years. A microdose can be 1/10th or less of a recreational dose, and users will often microdose regularly every 3 or 4 days over an extended period of time. Due to the very low dose, microdosers do not usually report the dramatic cognitive and perceptual changes that typically characterise psychedelic experiences, rather immediate effects are reported to be very subtle and sometimes barely noticeable. Despite this microdosers make a wide variety of claims for the benefits of microdosing, including improved vitality, positive mood, increased attention, and greater creativity. The idea that substances such as LSD and psilocybin might be effective at very low doses has helped shift psychedelics from being a taboo topic to something that is favourably discussed in all kinds of mainstream media outlets and dinner party conversations around the world. But what do we really know about microdosing? Are the claims of microdosing proponents justified? Or, as some recent research has suggested, is the effect entirely due to placebo?

In this talk, I will review what we know about microdosing based on recent research, including my own longitudinal and neuroimaging studies. I will also trace some less well known strands of microdosing history, including early efforts to popularise the idea of taking very low doses of psychedelics in the 1980s, and a series of little known older experimental studies that took place prior to prohibition. I will discuss what this old and modern research tells us about the potentials of lose dose psychedelics and the most promising avenues for future experimental trials. 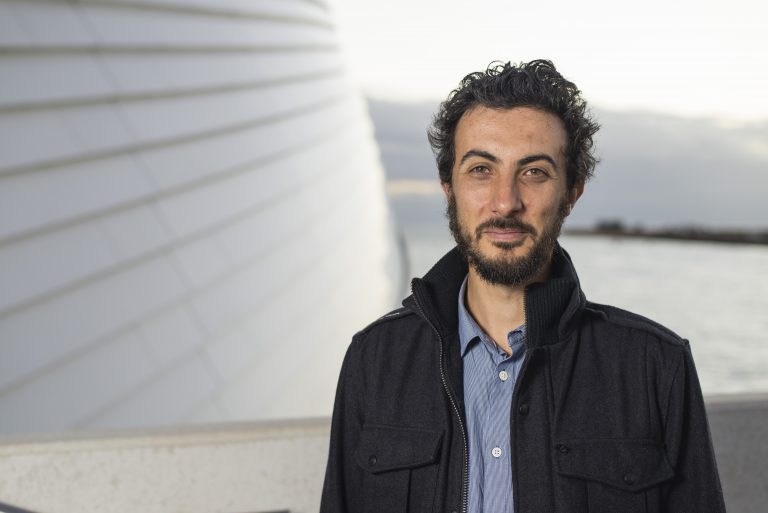 Vince Polito is a Senior Research Fellow in the Department of Cognitive Science at Macquarie University in Sydney, Australia and a former Associate Investigator of the Australian Research Council Centre of Excellence in Cognition and its Disorders. His PhD research won the Ernest Hilgard Award for the best thesis on hypnosis from the American Psychological Association and his work has been profiled by Buzzfeed, Nine News, ABC News24 and many others.

His research investigates cognitive and neurological changes in altered states of consciousness. He has investigated attentional capacities in meditation, psychiatric symptoms of disturbed control, states of flow in expertise, hypnotic suggestions, and body representation alterations in virtual reality. He is particularly interested in how beliefs and expectations shape psychedelic experiences and conducted one of the first systematic observational studies of the effects of microdosing in healthy participants.