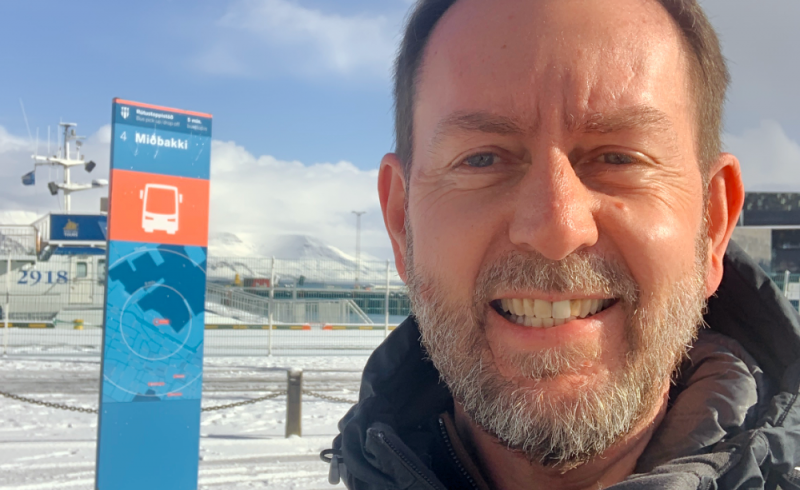 Contributors No Comments
Steve McDonald is a futurist and Managing Director of Aadii Mesh Foundation (www.aadii.org), a Taoist charity focused on human potential and the challenges posed by rapid global change. He is co-founder and Chairman of Psychedelic Research in Science & Medicine and a member of the Medical Advisory Board for Delica Therapeutics.
Steve is a former Army Major, war veteran, and rescue helicopter pilot who discovered psychedelic medicines while seeking treatment for PTSD. He has practised Taoist kung fu, alchemy, and energy healing arts from the Wudang Shan tradition since 1999 and is also a long-term student of Hermeticism.
Through his paternal grandmother’s line, Steve is a Nyarla man of the Gooreng Gooreng language group from Central Queensland.
See www.stevemc.one for links to Steve's websites.

What we know so far about microdosing
– Vince Polito