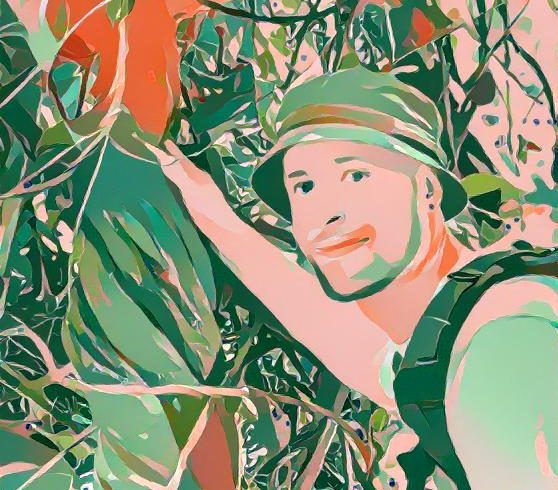 Michael’s work has tested if the fundamental components of species cultural keystone designation were predicted by cultural importance indices, which factors are strong predictors of medicinal plant species use-pressure, and if the current rate of harvest of ayahuasca (Banisteriopsis caapi) is sustainable in a localized area of the Peruvian Amazon basin. His work also aims to facilitate a greater understanding of the demography and population dynamics of ayahuasca in response to harvest pressure and novel approaches toward sustainable ayahuasca production. Michael’s current research interests include the ritualistic and therapeutic use of ayahuasca and other teacher plants in ethnomedicinal contexts aimed at improving physiological, psychological, emotional, and spiritual well-being.

‘Deep Ecology’ (and the power of ethnobotanical plants)
– John Seed