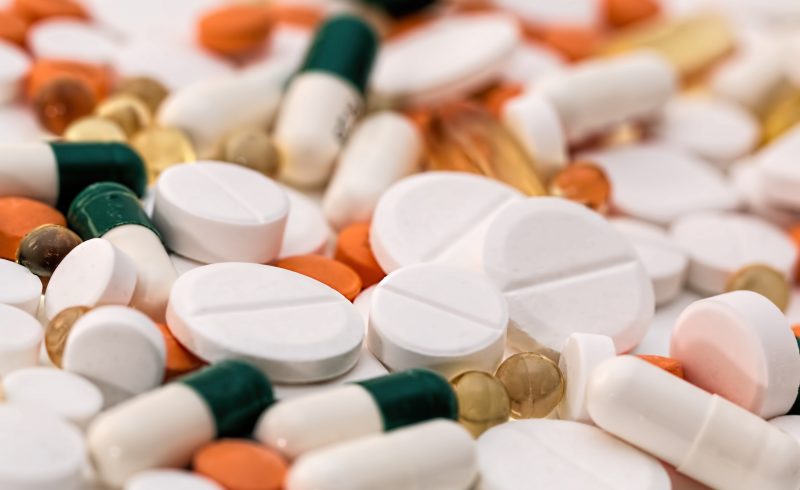 Prior to MDMA being banned internationally in 1987, it was showing promise as a pharmacological adjunct to psychotherapy. In the past decade, there has been significant global growth in clinical trials of MDMA that have shown MDMA-assisted psychotherapy can be effective in treating treatment-resistant posttraumatic stress disorder (PTSD), alcohol use disorder, and social anxiety among adults with autism spectrum disorder.

In 2010, Rick Doblin from MAPS was a keynote speaker at the EGA Conference, and presented impressive data from their first Phase 2 clinical trial of MDMA-assisted psychotherapy for PTSD. A workshop for researchers interested in psychedelic science was held after EGA, where Rick convinced attendees that Australia could make a contribution to global MDMA research, and pledged funding for an Australian MDMA study. Directly following that meeting, Psychedelic Science in Research & Medicine (PRISM) was formed.

PRISM’s journey to establish clinical trials of MDMA-assisted psychotherapy in Australia has been challenging. Our first effort to replicate MAPS’ research was rejected by an ethics committee in 2012. This highlighted to us the differences in conducting research within the Australian healthcare system versus the US healthcare system. Our second bid in 2015 was vetoed due to stigma and university conservatism. Then in 2018, Edith Cowan University supported me to lead a small trial of MDMA-assisted psychotherapy. Despite this institutional support, the road to starting recruitment for this trial has been slow.

This presentation will describe the obstacles that PRISM has overcome, and the support we have received from MAPS and others. A decade of persistence has resulted in PRISM Ltd becoming the Australian leaders in MDMA research. In doing so, we hope to create a smoother pathway to MDMA clinical trials for other Australian researchers. 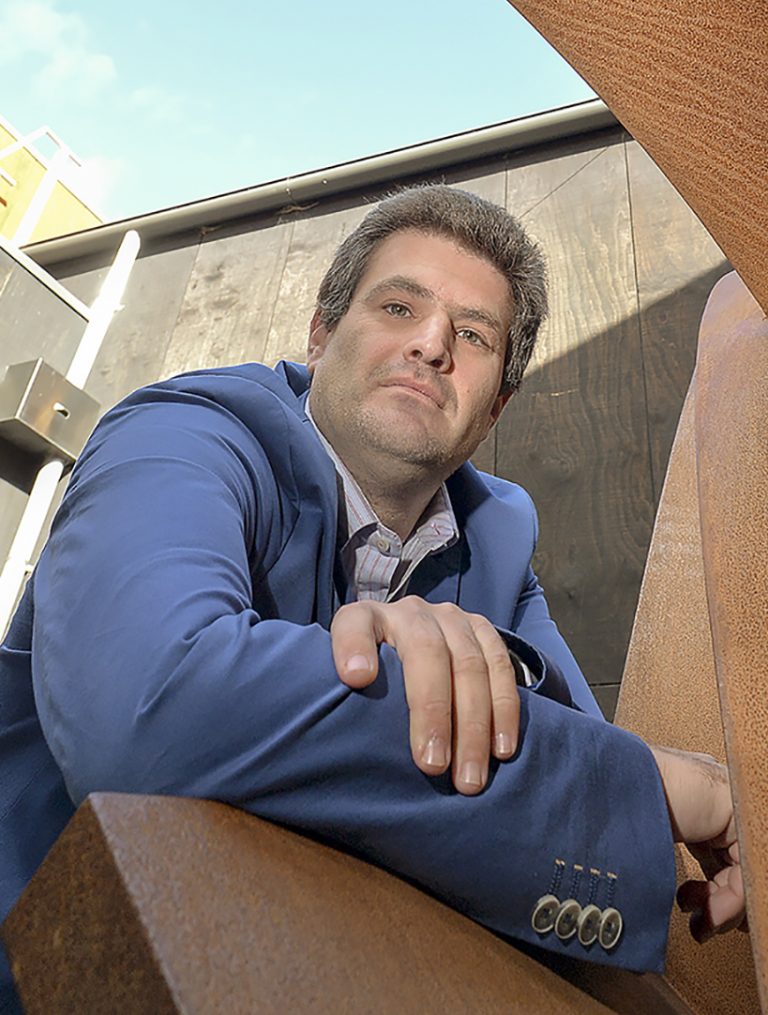 Dr Stephen Bright has worked as a psychologist within the Mental Health & Alcohol and Other Drugs (AOD) field for the past 20 years. He is currently Senior Lecturer of Drug Studies at Edith Cowan University. In addition to psychedelic science, Stephen conducts research into media reporting of AOD-related issues (as seen in the Daily Telegraph), emerging drug trends and harm reduction. He is an advocate for an evidence-based approach to AOD legislation and has provided oral evidence to parliamentary and coronial inquests.