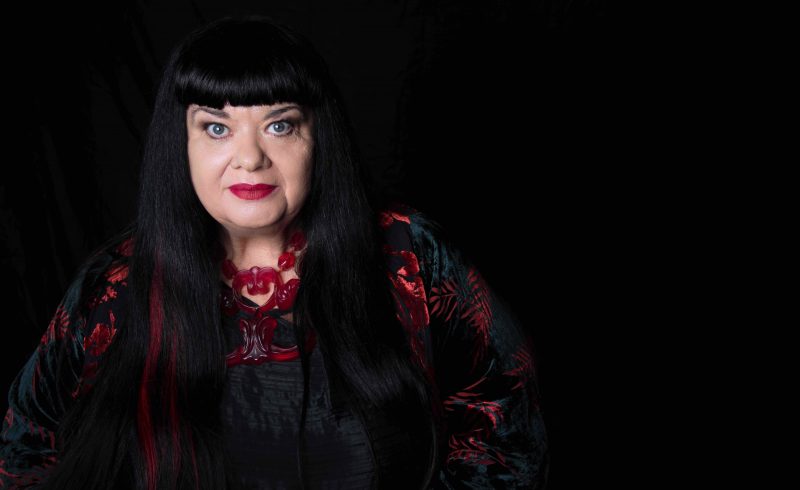 Wallworth's works have been shown at venues and festivals across the world, including the Lincoln Center for the Performing Arts, the American Museum of Natural History, the Australian Centre for the Moving Image, the Smithsonian; Venice Film Festival, London Film Festival, and Sundance Film Festival. In 2016 Wallworth was named by Foreign Policy Magazine as one of the years leading global thinkers. She is currently a member of the World Economic Forum’s Global Future Council on Augmented and Virtual Reality and Director of the Forum’s New Narratives Lab for under-represented voices. She sits on the board of the Sundance Institute.