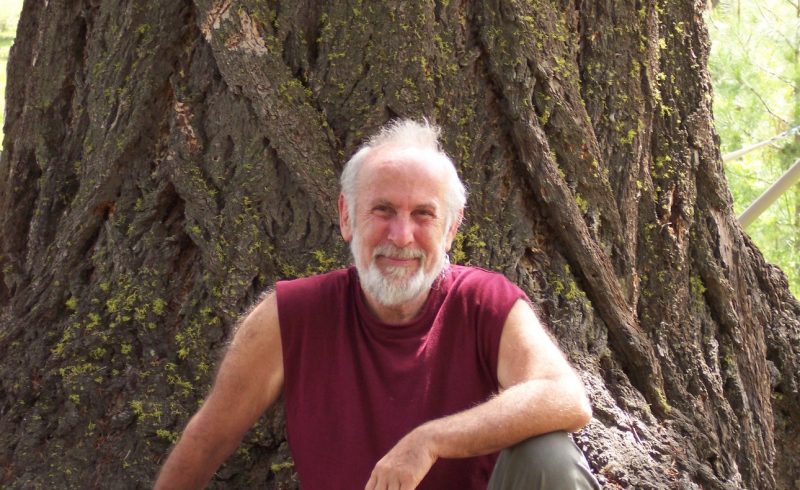 John Seed is the founder of the Rainforest Information Centre. Since 1979 he has been involved in the direct actions which have resulted in the protection of the Australian rainforests.

He has written and lectured extensively on deep ecology and has been conducting Councils of All Beings around the world for 35 years. Along with Joanna Macy, Arne Naess, and Pat Fleming he co-authored, "Thinking Like a Mountain - Towards a Council of All Beings" which has now been translated into 10 languages.

In 1995 he was awarded the Order of Australia Medal (OAM) by the Australian Government for services to conservation and the environment.

He continues to work on rainforest conservation worldwide and offers deep ecology workshops to heal the illusion of separation between humans and Earth.

For several years he has been offering workshops, presentations, poetry, and rap at many festivals including Subsonic, ReGrowth, Rainbow Serpent, Southern Oracle, Island Elements, Woodford, and Peats Ridge.

A New Trip: towards a path of representation, inclusion and safety in the psychedelic movement
– Meredith Drinkell