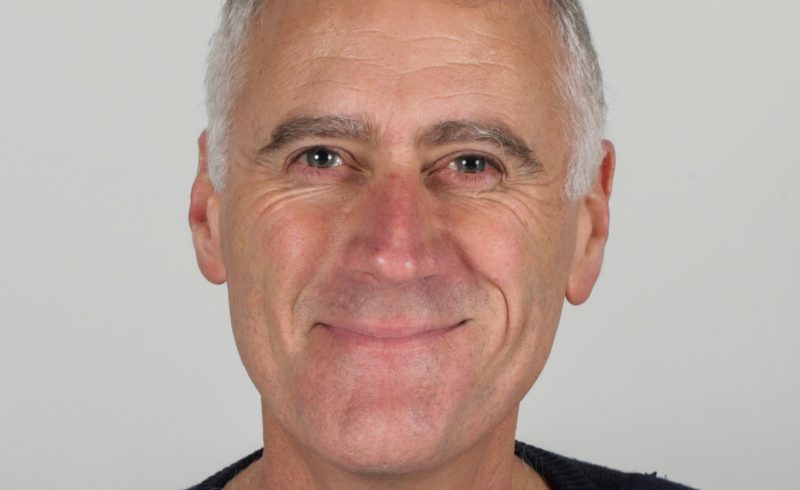 Martin was founding President and is currently Executive Director of the health-promotion charity, Psychedelic Research in Science & Medicine (PRISM, established 2011), and founding and current Vice-President of the botanical/education charity, Entheogenesis Australis (EGA, established 2004).

Through PRISM, Martin and colleagues have been advocating since 2011 for mental health research using psychedelic compounds in Australia, and in doing so, have established global connections with leading researchers in the field. He has contributed to the planning and approvals process for several Australian clinical trials of psychedelic-assisted psychotherapy and is currently an investigator on several studies of psilocybin, MDMA, and other psychedelics.

Martin has been an articulate advocate for psychedelic medical research and the evidence-based clinical translation of psychedelic-assisted therapies for almost twenty years. He has co-authored several academic papers providing an Australian perspective on the subject, presents regularly at conferences and symposia, and is a frequent commentator on psychedelic research and governance in Australian print and broadcast media.