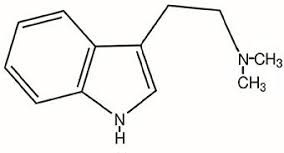 N,N-dimethyltryptamine (DMT), dubbed the ‘spirit molecule,’ is an extremely potent short acting psychedelic substance found endogenously in the human organism and occurring widely (possibly ubiquitously in many kingdoms) in nature, and has been theorised to account for numerous spontaneous exceptional experiences such as those occurring near or at death. The traditional indigenous use of DMT in the Amazonian visionary decoction, ayahuasca, known as the ‘vine of the dead,’ has a long history of shamanic use to transcend time and space and communicate with the 'spirits' of nature. Most people experiencing a breakthrough dose of DMT report encounters with seemingly sentient, intelligent and independent entities, which typically convey a convincing sense of their reality, such that a recent survey found that of those having such encounters who reported being atheist before their experience, more than half reported that they were no longer atheist afterward. This talk explores the speaker's recent DMT field research experiments at the intersection between the scientific, therapeutic, psychonautic, and shamanic exploration of the DMT realm and attempts to fuse these disparate and yet overlapping cosmologies. 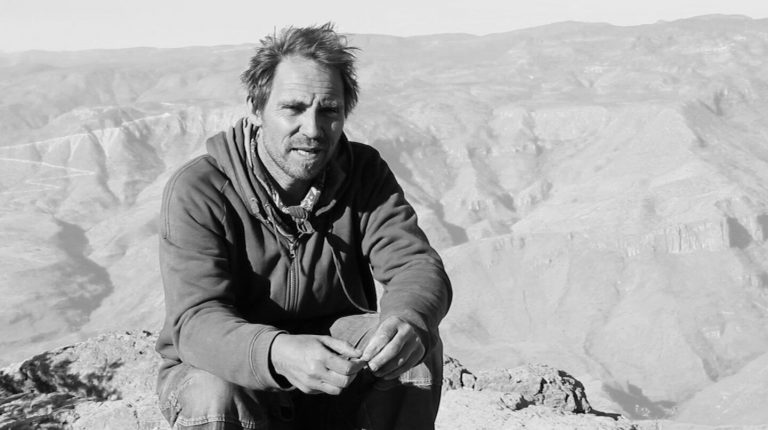 Dr David Luke is Associate Professor of Psychology at the University of Greenwich, UK, where he has been teaching an undergraduate course on the Psychology of Exceptional Human Experience since 2009, and he is also Honorary Senior Lecturer at the Centre for Psychedelic Research, Imperial College London, and Lecturer on the MSc Consciousness, Spirituality and Transpersonal Psychology for Alef Trust and Liverpool John Moores University.

His research focuses on transpersonal experiences, anomalous phenomena and altered states of consciousness, especially via psychedelics, having published more than 100 academic papers in this area, including thirteen books, such as Otherworlds: Psychedelics and Exceptional Human Experience (2nd ed., 2019).

When he is not running clinical drug trials with LSD, conducting DMT field experiments or observing apparent weather control with Mexican shamans he directs the Ecology, Cosmos and Consciousness salon at the Institute of Ecotechnics, London, and is a cofounder and trustee of Breaking Convention: International Conference on Psychedelic Consciousness. He has given over 400 invited public lectures and conference presentations; won teaching, research and writing awards; organised numerous festivals, conferences, symposia, seminars, retreats, expeditions, pagan cabarets and pilgrimages; and has studied techniques of consciousness alteration from South America to India, from the perspective of scientists, shamans and Shivaites. He lives life on the edge, of Sussex, UK.