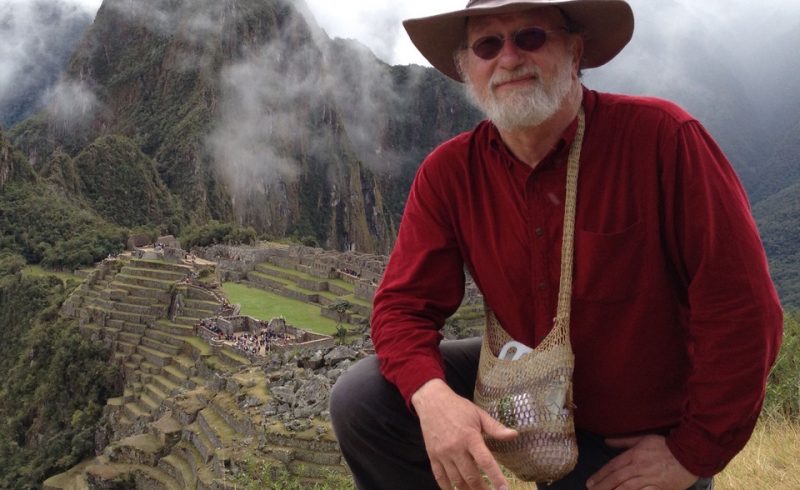 Dennis McKenna's research has focused on the interdisciplinary study of Amazonian ethnopharmacology. He has conducted extensive ethnobotanical fieldwork in the Peruvian Amazon.

His doctoral research (University of British Columbia,1984) focused on the ethnopharmacology of ayahuasca and oo-koo-he, two tryptamine-based hallucinogens used by indigenous peoples in the Northwest Amazon.  He is a founding board member of the Heffter Research Institute, and was a key organizer and participant in the Hoasca Project, the first biomedical investigation of ayahuasca. He is the younger brother of Terence McKenna.   From 2000 to 2017, he taught courses on Ethnopharmacology and Plants in Human affairs in the Center for Spirituality and Healing at the University of Minnesota. In 2019, in collaboration with colleagues, he incorporated a new non-profit, the McKenna Academy of Natural Philosophy.  He emigrated to Canada in the spring of 2019 together with his wife Sheila, and now resides in Abbotsford, B.C.