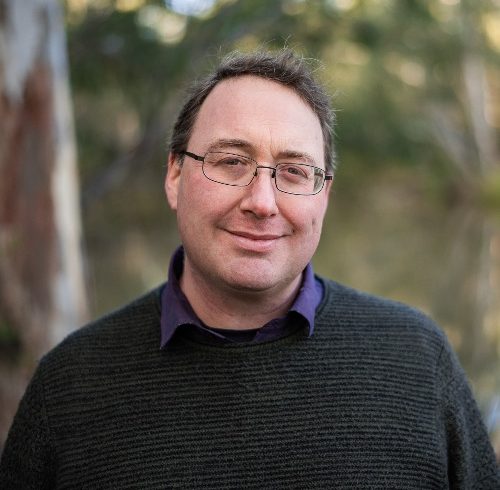 Caine Barlow is a Mycologist and Fungi Educator based in Melbourne, Australia.  He gives regular talks on mycology, fungi conservation, and teaches gourmet mushroom cultivation.  He is a member of the Australian organisations Entheogenesis Australis, MYCOmmunity Applied Mycology, The Australian Psychedelic Society, and the Entheome Foundation.

In addition to fungi, Caine has had a long term interest in ethnobotany, ethnobotanical literature,  and growing medicinal plants - in particular Cacti and Acacias. He writes for DoubleBlind and ThirdWave, is a “Trusted Identifier” on The Shroomery, and a moderator on many Facebook fungi groups. Caine posts regularly on his Instagram, @guerrillamycology, sharing adventures from cultivation, foraging, and ethnomycology, to interesting observations from his home lab.

Psychedelics 2.0 and beyond
– Dr Sam Banister