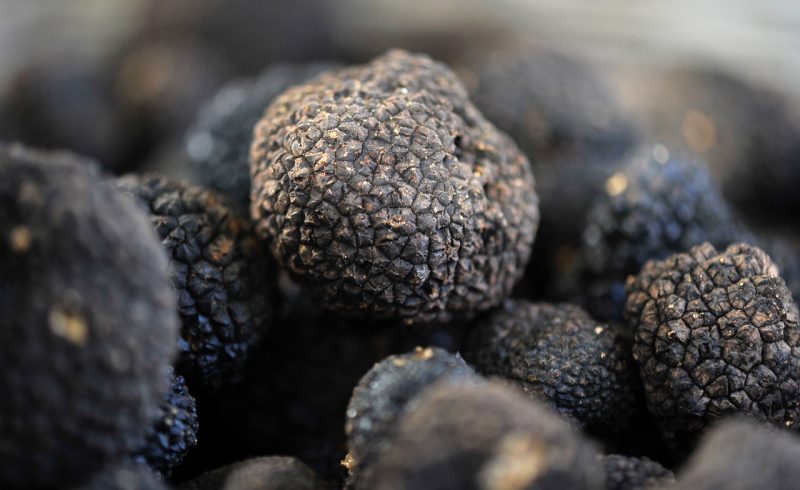 Between Sex and Death – A Journey in the Mycosphere

The scent of the prized Périgord truffle is somewhere 'between sex and death', according to one Australian forager. This fungus vies with Iranian caviar as one of the most expensive foods in the world. Australia’s costly culinary predilections have driven a significant European truffle-growing industry since the 1990s.

Throughout history, fungi have confounded with their strange odours and appearances, peculiar habitats, and dubious connotations. Across continents and languages, humans are sharply divided in their regard for fungi, with some cultures revering them and others subjecting them to the wrath of a reckless kick across the paddock.

Yet without fungi, life as we know it would be radically different. Fungi regulate the biosphere and support the earth’s ecological functioning. They provide us with food, wine, and medicine. However, in the English-speaking world, the exceptionally few mushrooms with the capacity to dismantle human organs have received disproportionate attention. Centuries of mythologies and misunderstanding take time to unravel and redress.

In this talk, Alison will delve deep into fungal realms, showcasing the aesthetics of these perplexing yet enchanting organisms, and explore some of their natural and cultural curiosities. 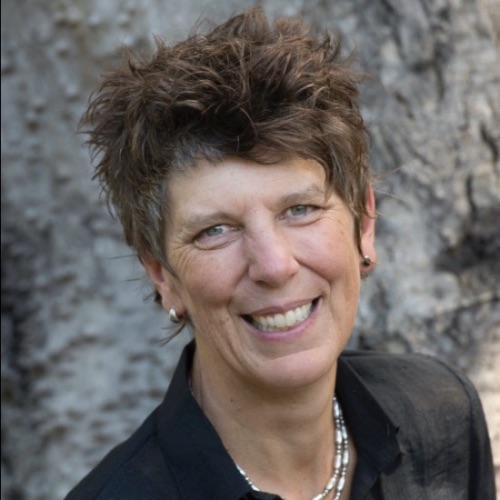 Dr Alison Pouliot is an ecologist, author and professional environmental photographer with a focus on fungi. Her work spans both northern and southern hemispheres ensuring two autumns and a double dose of fungi each year. Alison is actively involved in teaching, research and conservation, and has conducted over 700 fungus forays and workshops in a dozen countries over the last two decades. Alison is author of The Allure of Fungi, co-author of Wild Mushrooming, and her new book on fungi, Underground Lovers, will be published in March 2023. www.alisonpouliot.com