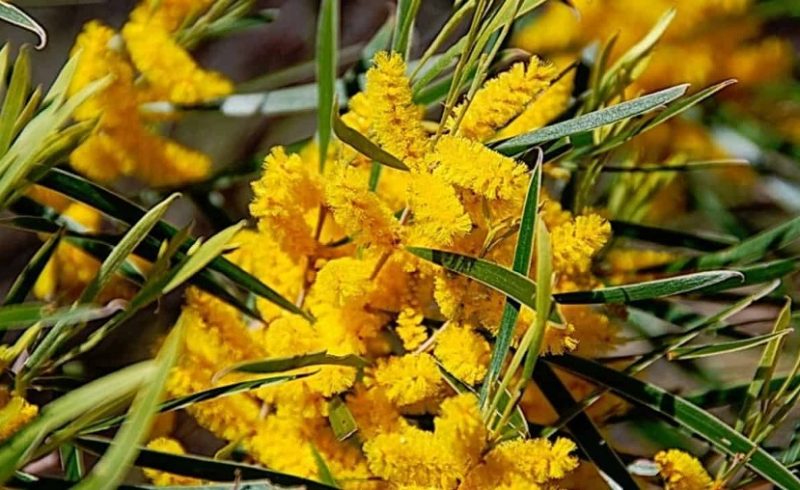 Ayahuasca is a psychoactive tea containing DMT and several harmala alkaloids, which have been used ceremonially for centuries by Indigenous Amazonian groups. Recent decades have seen the brew gaining popularity internationally for its renowned therapeutic and spiritual effects. This has been evident in large numbers of people travelling to South America to partake in ayahuasca rituals; further international expansion of the Brazilian-based Ayahuasca churches; and growing numbers of underground facilitators in Western countries offering neo-shamanic ceremonies, sometimes utilising non-traditional plants, such as Acacia. At the same time, there is growing research interest in potential clinical applications of ayahuasca and encouraging early data.

This presentation draws on the research of our group over the last seven years, including the largest ever study of more than 10,000 ayahuasca drinkers in over 50 countries, to outline evidence relating to the mental health and wellbeing effects of ayahuasca, the effects of set and setting on outcomes, implications of this data and a proposed model for possible medical use, as well as our upcoming Phase 2 clinical trial investigating the use of an ayahuasca inspired DMT-harmala alkaloid product for treatment-resistant depression and alcohol use disorder. 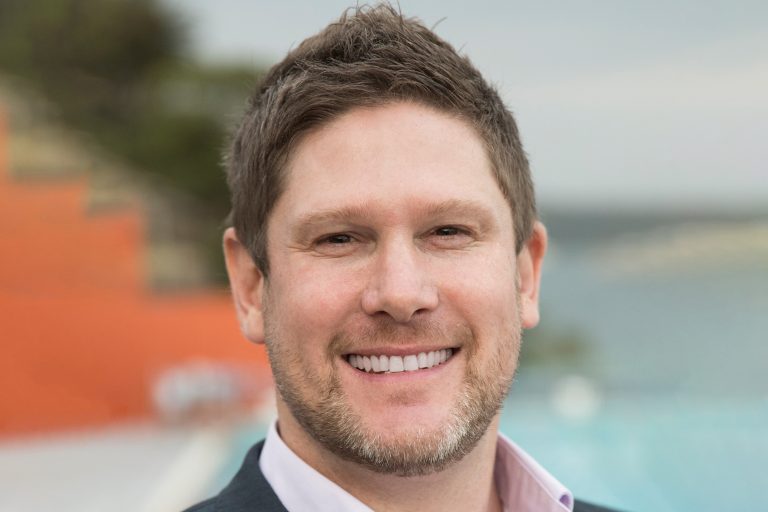 Jerome Sarris is Professor of Integrative Mental Health at NICM Health Research Institute at Westmead, Western Sydney University. He is the Co-Director of the not-for-profit Psychae Institute (focusing on botanical psychedelic medicine research), and also holds an honorary appointment at the Florey Institute of Neuroscience and Mental Health, Melbourne University. Jerome has a particular interest in mood and anxiety disorder research pertaining to psychotropic plant medicines (e.g. Kava, medicinal cannabis, and psychedelics), nutraceuticals, and Lifestyle Medicine. He has over 220 academic publications (cited over 11,500 times), and has conducted many RCTs in the field, including six NHMRC and MRFF funded projects as a principal investigator (including recent funding for a study of a DMT based formulation for mental health indications). Jerome is an American Botanical Council Board Member; and a founding member of the Medicinal Psychedelics Research Network at Melbourne University. 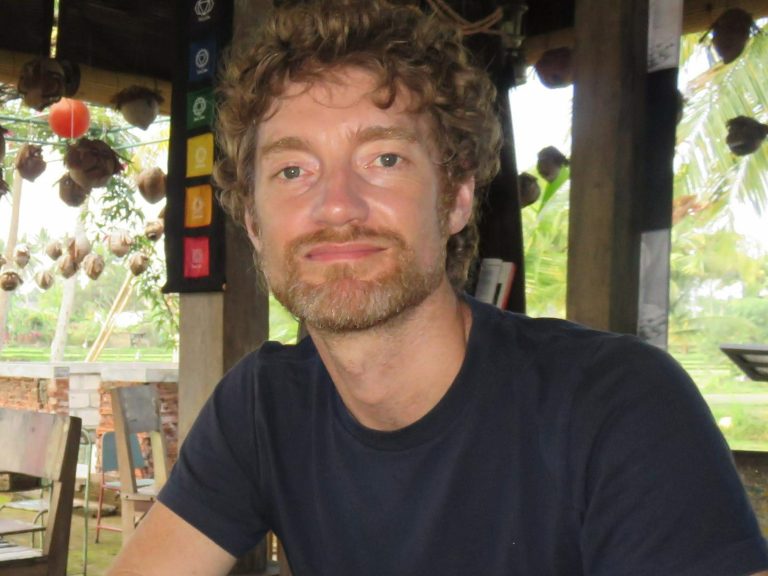 Daniel Perkins is the Co-Director of the Melbourne-based non-profit organisation Psychae Institute, which conducts research on botanical psychedelics with the aim of progressing these as registered medical treatments. He is also an Adjunct Associate Professor at the Centre for Mental Health, Swinburne University, and a Senior Research Fellow at the School of Population and Global Health at the University of Melbourne. After spending time in Peru in 2012 and witnessing remarkable ayahuasca induced reported improvements in mental and physical health conditions, Daniel led the commencement of Australia’s first ayahuasca and mental health studies at the University of Melbourne, which grew to involve an international team of researchers from Brazil, Spain, Switzerland, and the Czech Republic collecting data from more than 10,000 ayahuasca drinkers in over 50 countries. He has led a range of other research relating to ayahuasca and medicinal cannabis, is a chief investigator on an NHMRC Phase 2 DMT-harmala alkaloid RCT study, and is co-founder of the University of Melbourne's Medicinal Psychedelics Research Network. Daniel also has a strong policy and regulation interest and was previously Director of the Victorian government’s Office of Medicinal Cannabis.