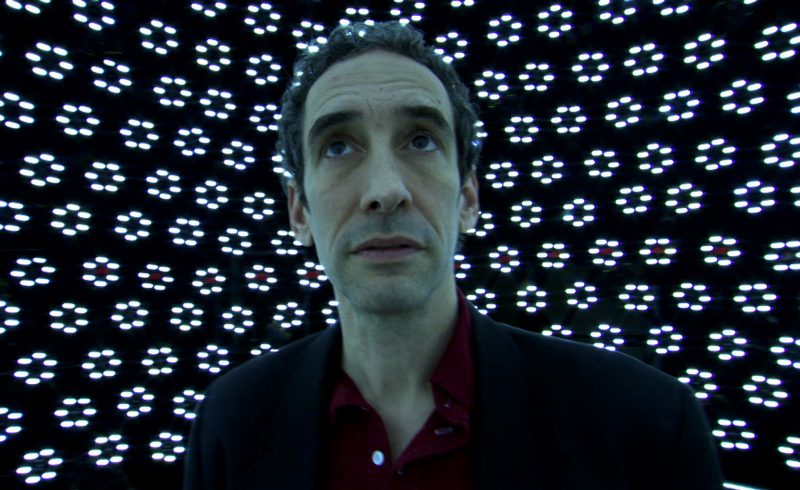 From hanging with Tim Leary in the 80s underground psychedelic culture to playing a crucial role chronicling the rise (and maybe fall) of cyberpunk rave culture in the 90s, Douglas Rushkoff has been at the frontline of some startling cultural shifts over the past few decades. His latest book, Survival of the Richest, is a wild ride through a world where tech billionaires are planning to avoid an apocalypse of their own making.

In a broad and free-wheeling conversation with science and technology writer Rich Haridy, Rushkoff will chat about everything from how technology has influenced the way culture has evolved in recent years, to how big business and money is playing a part in our modern psychedelic renaissance. 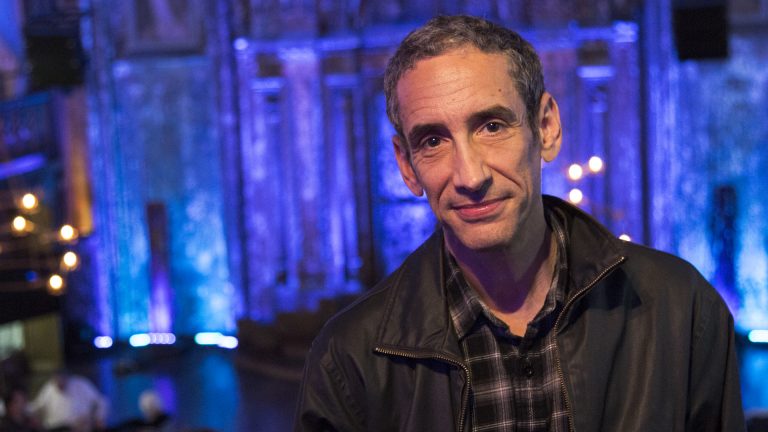 Douglas Rushkoff will be streaming into the conference for a live ‘in conversation’ piece with writer and long-term friend of EGA, Rich Haridy.

Winner of the Media Ecology Association’s first Neil Postman award for Career Achievement in Public Intellectual Activity, Dr. Douglas Rushkoff is an author, teacher, and documentarian who focuses on the ways people, cultures, and institutions create, share, and influence each other’s values. He is Professor of Media Theory and Digital Economics at CUNY/Queens, where he founded the Laboratory for Digital Humanism. He is a columnist for Medium, technology and media commentator for CNN, a research fellow at the Institute for the Future, and a lecturer on media, technology, culture and economics around the world.

His latest book, Survival of the Richest: Escape Fantasies of the Tech Billionaires, deconstructs what Rushkoff calls “The Mindset” – a Silicon Valley delusion that as long as they have enough money and the right technology, these men can break the laws of physics, economics, and morality to escape a disaster of their own making. Rushkoff also wrote a manifesto called Team Human, which calls for the retrieval of human autonomy in a digital age. Prior to that, his book Throwing Rocks at the Google Bus: How Growth Became the Enemy of Prosperity argued that we have failed to build the distributed economy that digital networks are capable of fostering, and instead doubled down on the industrial age mandate of growth above all. His many best-selling books on media and popular culture have been translated to over thirty languages. They include Present Shock: When Everything Happens Now, Program or Be Programmed: Ten Commands for a Digital Age, a followup to his Frontline documentary, Digital Nation, and Life Inc, an analysis of the corporate spectacle, which was also made into a short, award-winning film.

His other books include Cyberia, Media Virus, Playing the Future, Nothing Sacred: The Truth about Judaism, Get Back in the Box: Innovation from the Inside Out and Coercion, winner of the Marshall Mcluhan Award for best media book. Rushkoff also wrote the acclaimed novels Ecstasy Club and Exit Strategy and graphic novel, Club Zero-G. He wrote the graphic novels Testament and A.D.D., for Vertigo.

He has written and hosted three award-winning PBS Frontline documentaries – The Merchants of Cool looked at the influence of corporations on youth culture, The Persuaders, about the cluttered landscape of marketing, and new efforts to overcome consumer resistance, and Digital Nation, about life on the virtual frontier. Most recently, he made Generation Like, an exploration of teens, marketers, and social media.

His commentaries have aired on CBS Sunday Morning and NPR’s All Things Considered, and have appeared in publications from The New York Times to Time magazine. He wrote the first syndicated column on cyberculture for The New York Times and Guardian of London, as well as regular columns for Arthur, Discover Magazine and The Feature. He also hosted is own radio program on WFMU, The Media-Squat.

Rushkoff has taught regularly for NYU’s Interactive Telecommunications Program, The New School University, the MaybeLogic Academy and the Esalen Institute. He also lectures about media, art, society, and change at conferences and universities around the world.

He has served on the National Advisory Board of the National Association for Media Literacy Education, The Harrington School of Communications and Media at University of Rhode Island, the Board of Directors of the Media Ecology Association, The Center for Cognitive Liberty and Ethics, the United Nations Commission on World Culture, and as a founding member of Technorealism. He is on the Advisory Boards of MeetUp.com, Epic Privacy Browser, Loomio.org, Liquid Information, Artizens, and World Wide Workshop. He has been awarded a Fullbright Scholarship, and Senior Fellowships by the Markle Foundation, the Center for Global Communications, and the International University of Japan. He served as an Advisor to the United Nations Commission on World Culture and regularly appears on TV shows from NBC Nightly News and Larry King to the Colbert Report and Bill Maher. He developed the Electronic Oracle software series for HarperCollins Interactive.

Rushkoff is on the board of several new media non-profits and companies, and regularly speaks about media, society and ethics to museums, governments, synagogues, churches, universities, and companies.

Rushkoff earned his PhD in New Media and Digital Culture from Utrecht University with a dissertation entitled Monopoly Moneys: The media environment of corporatism and the player’s way out. He graduated magna cum laude from Princeton University, received an MFA in Directing from California Institute of the Arts, a post-graduate fellowship (MFA) from The American Film Institute, a Fulbright award to lecture on narrative in New Zealand, and a Director’s Grant from the Academy of Motion Picture Arts and Sciences. He has worked as a certified stage fight choreographer, an SAT tutor, and as keyboardist for the industrial band PsychicTV. 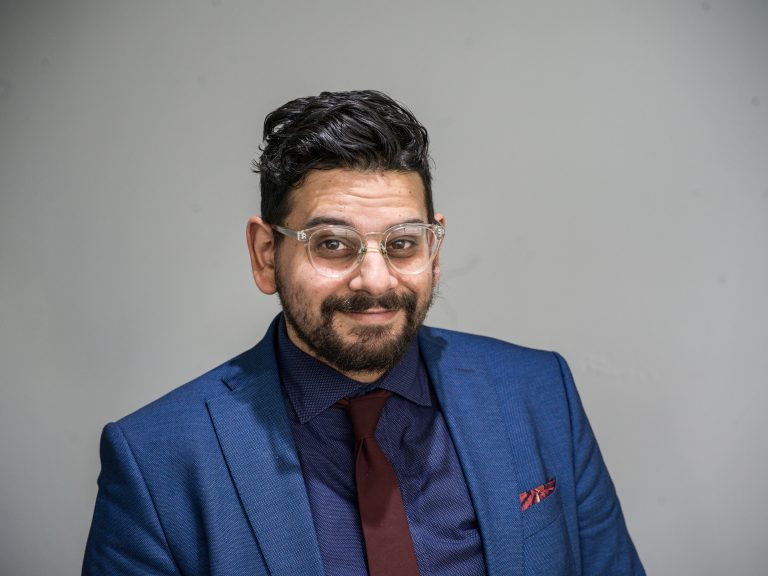 Rich has written for a number of online and print publications over the last decade while also acting as film critic for several radio broadcasters and podcasts. His interests focus on psychedelic science, new media, and science oddities. Rich completed his Masters degree in the Arts at the University of Melbourne back in 2013 and was Chair of the Australian Film Critics Association for two years (2013-2015) before joining science and technology news outlet New Atlas in 2016. Since joining the New Atlas team Rich’s interests have considerably broadened to examine the era-defining effects of new technology on culture and life in the 21st century.